About Ancient houses in Ha Noi 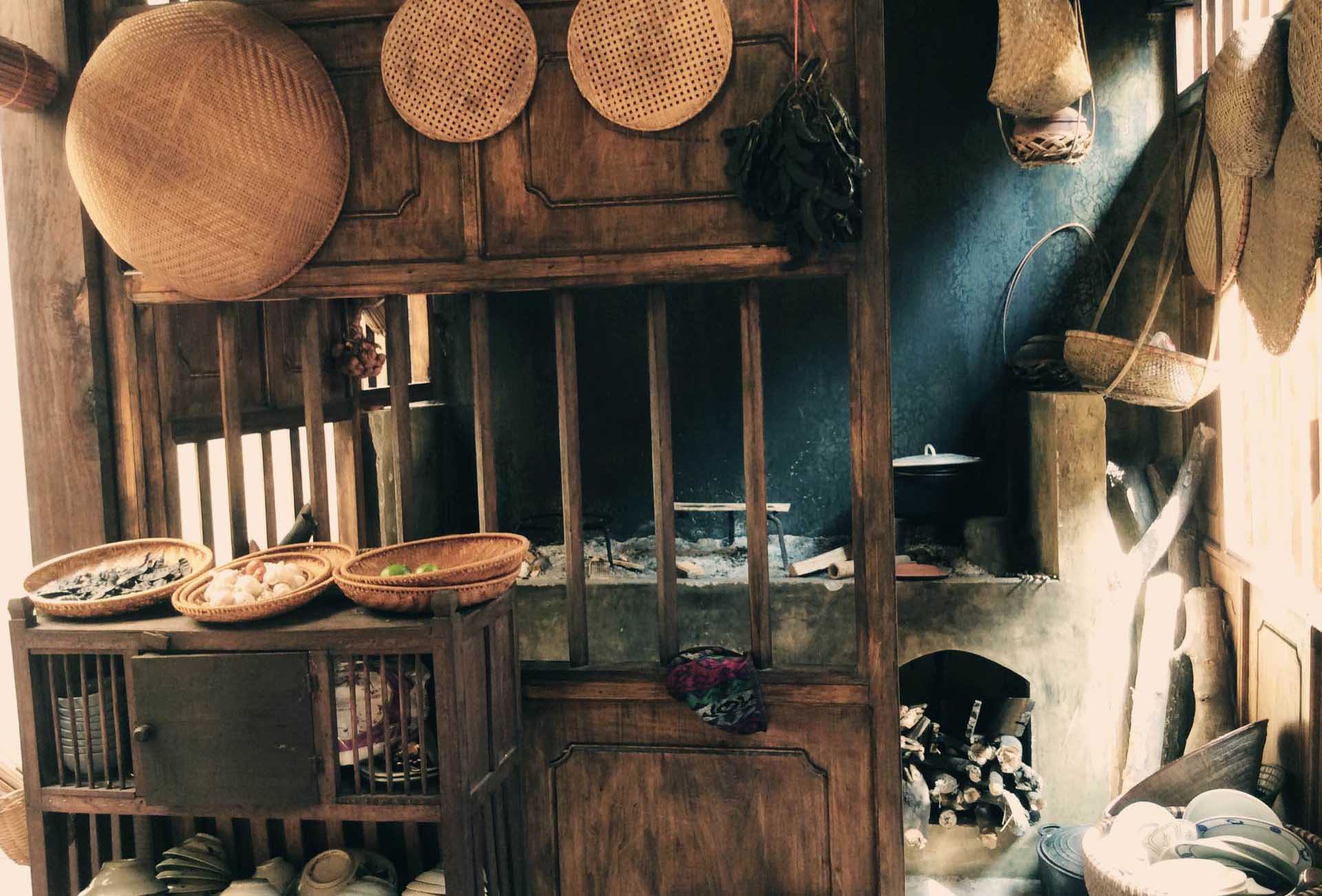 Location: The ancient quarter is located on an area of about 100ha, within the territory of Hoan Kiem District, Ha Noi City.

Characteristic: Geometrically, the ancient quarter has a shape of triangle, whose peak is constituted by Hang Than Street, eastern side by damp, western side by the streets of Hang Cot, Hang Dieu, Hang Da and based by the axis of Hang Bong, Hang Gai, Cau Go Streets.

According to the assessment of some historians, the ancient quarter made its appearance immediately after the Thang Long's establishment, i.e. nearly a thousand years ago. Most of houses presently existing within the ancient quarter's borders have, however, their age of only more than 100 years. In this quarter, those houses that keep an air of anxiety are no longer so numerous. It is just the phenomena of extension that has sharply and negatively deformed its spatial appearance. Under such circumstances, the embellishment and preservation of this quarter has required great efforts.

The houses at 87 Ma May and 38 Hang Dao are two projects of embellishing ancient houses, launched at the occasion of 990th anniversary of Thang Long -Ha Noi. They became now a tourist spot to be presented to visitors in terms of architectural value of Ha Noi's ancient houses.

The house at 87 Ma May is a place to present the typical architecture of Ha Noi's ancient houses. The ancient houses have generally a small, pretty form and appearance like the Vietnamese people themselves. Following the former feudal ideology, houses were not allowed to be higher than the shoulders of the King;s palanquin, because when the King was in his palanquin, nobody was allowed to see the face of His Excellency.

The ancient houses had a tube - like shape. Their width is usually narrow, sometimes only of 2m, while their length can amount up to 60 - 70m. Under such circumstances, to get enough light and fresh air, there is always a yard between houses. The principal construction material used is wood. However, during 100 recent years, people began to use bricks and traditional mortar made from honey and leaves to build walls or stick tiles on slope roofs. The window bars, doors and roof rafters are all decorated with dragon - or phoenix - shaped vignettes, and other designs.

The house at 87 Ma May was identified to be about 110 years old. Originally, Ma May Street consisted of two shorter streets: the first section was Hang May street, where goods made from rattan were marketed, and the second one constituted a part of Hang Ma Street with things for sacrifices made from paper. In this street there were numerous businessmen, both domestic and foreign. In 1954, five Chinese families came and installed themselves in this house. That is why the house was strongly deformed, and the traditional architecture was damaged.

Originally, the ancient house at 38 Hang Dao was constructed as communal house of Dong Lac - a communal house of the former marketplace for silk brassieres. It was built under the Le Dynasty (17th century). During the years of war, it was heavily damaged. Around 1856 (year of Binh Thin under the King Tu Duc reign), it was restored for the first time. In 1941 (15th year of the King Bao Dai reign), the communal house was rebuilt as a two - floor construction. The owner's family lived and made their business in the ground floor, while the first floor was reserved for the altar. In 1953, the house became a shop with miscellaneous goods.

The latest restoration was conducted in the period from February 2000 till April 2000. The house at 38 Hang Dao was chosen as a place for presenting the traditional construction techniques combined with modern restoration techniques. The construction materials used here are composed of reinforced concrete and wood: floors are made from concrete, while stairs are made from concrete and covered with wood.

The vignettes on the handrails were kept the same as the available original patterns. The house at 38 Hang Dao has become not only a tourist spot but also a location of the headquarters of the Management Unit of Ha Noi's ancient quarter. At this address you can also get more information on ancient streets and ancient houses of Ha Noi.