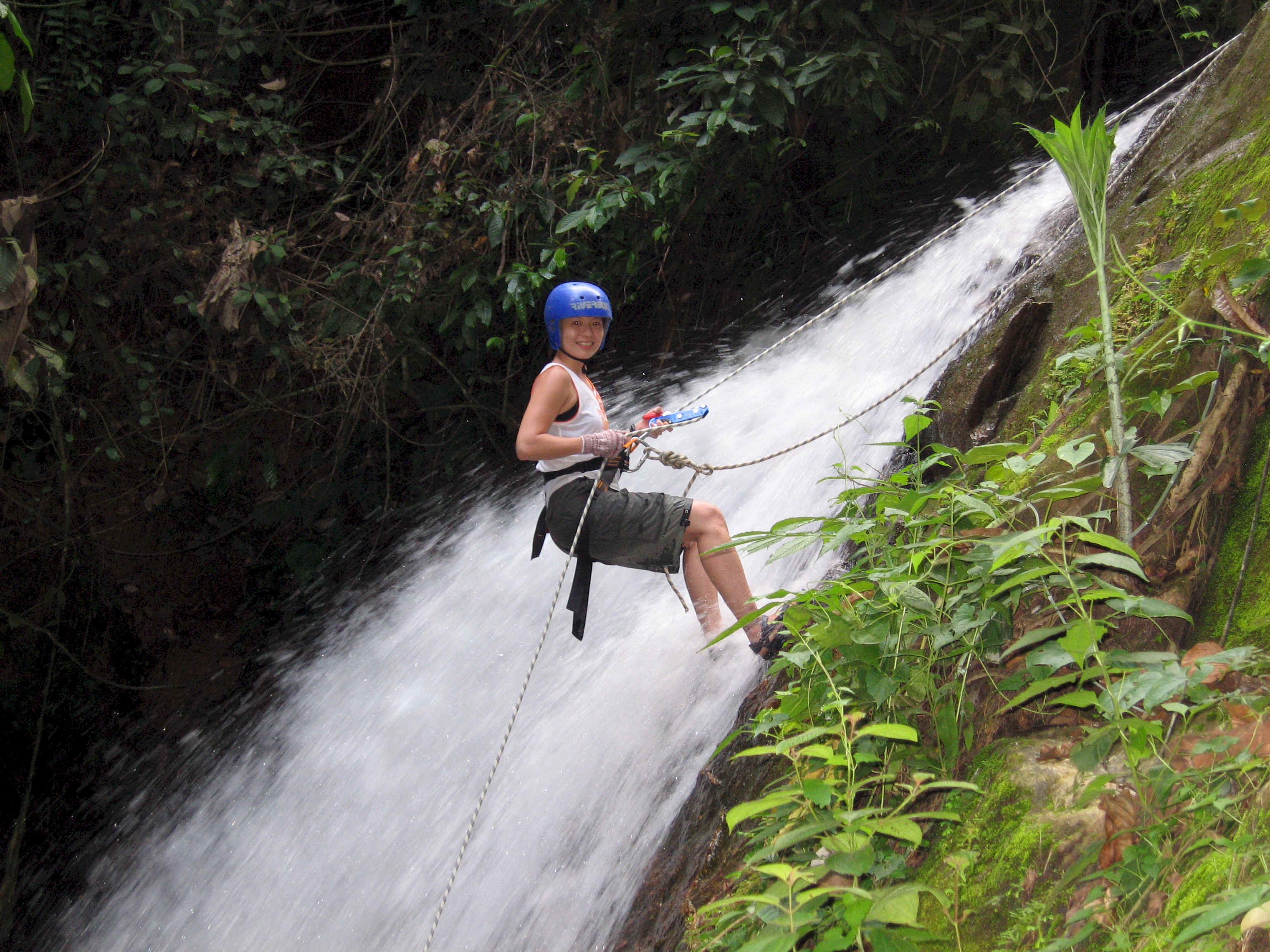 Dalat is a city located on Lang Biang highlands – part of the Central Highlands region of Vietnam. Because of its history, special architecture, unique climate features and wide range of beautiful spots, Dalat is known as one of the most popular tourist destinations of Vietnam.

Dalat is an alternative Vietnam: the weather is spring-like instead of tropical hot, the town is dotted with elegant French-colonial villas rather than stark socialist architecture, and the surrounding farms cultivate strawberries, coffee and flowers in place of rice.

The French came first, fleeing the heat of Saigon for average daily temperatures that hover between 15°C and 24°C. They left behind their holiday homes and a European resort vibe, which the Vietnamese have added to with their own unique, sometimes kitsch touches. Whether it’s the Eiffel Tower–shaped radio tower, the horse-drawn carriages or the colourful heart-shaped cut-outs at the Valley of Love, this is a town that takes romance seriously. Dalat is Vietnam's honeymoon capital and extremely popular with domestic tourists.

For foreign visitors, the moderate climate has made Dalat the adventure-sports capital of southern Vietnam, with canyoning, mountain biking, white-water rafting and treks into the surrounding hills all available.

Dalat looks like a cross between Vietnam and the French Alps. Many of its hotels and houses were built in a French style during the French colonization. There are many places for tourists interested in architecture to visit, such as Dalat Railway Station, designed by French architects Moncet and Reveron, or Hang Nga guest house, a.k.a ‘Crazy house’ which is also an interesting place to stay.

Apart from architectural places of interest, Dalat also has lots of beautiful sites such as Xuan Huong Lake – center of town, Lake of Sorrow (Lake of Sighs) – 5km Northeast of town on Ho Xuan Huong Road, Valley of Love – Phu Dong Thien Vuong Street, Lang Biang Mountain – has a 1900m peak, ideal for a 3-hour hike, Prenn Falls – 10km outside the town, Pongour Falls – one of the largest and widest waterfalls in Vietnam, 30km south of town on highway 20, etc.